Each member has specific expertise and experience relevant to the Group’s activities and a commitment to both the values of the Group and the highest standards of corporate governance. 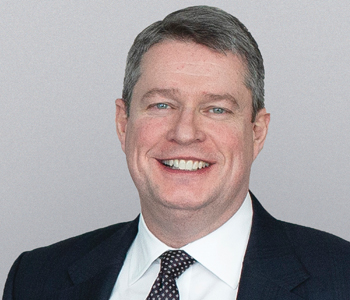 Mr Mead was appointed Group Managing Director of Australian Unity Limited on 1 July 2004. As Group Managing Director, he is a member of subsidiary boards and most committees. Mr Mead is chairman of the Business Council of Australia’s Healthy Australia task force and a member of its Indigenous Engagement task force. He is also a director of the Business Council of Co-Operatives and Mutuals Limited (BCCM) and the Centre for Independent Studies.

Prior to joining Australian Unity, Mr Mead was employed by Perpetual Trustees Australia Limited (1996-2003) in a range of senior roles. 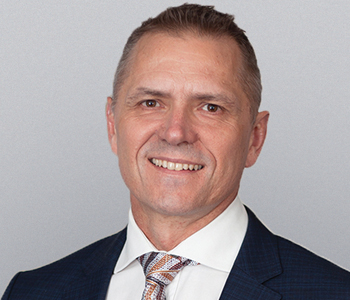 Kevin McCoy was appointed CEO of Australian Unity’s Independent and Assisted Living division in July 2017 and has the great fortune to represent almost 60,000 customers across the company’s indigenous, aged care, disability and healthcare services.

Kevin spends as much time as possible on the road visiting Australian Unity’s customers and its 6,000 employees. He believes it’s in his customers’ homes, retirement communities, aged care homes and the remote communities of the company’s indigenous customers that he gets to truly understand how to make a difference in lives of those people who trust Australian Unity with their wellbeing. Through these travels he has met some amazing people, heard some confronting stories, seen the loneliness and laughed a lot. This experience has given Kevin an incredible insight into customers and older, vulnerable Australians while also developing a respect, appreciation and admiration for the healthcare workforce.

In 2019 Kevin was a founding member of the Aged Care Workforce Industry Council (ACWIC) and was Acting Chair until July 2021. He is also Chair of Ramsay Connect a joint venture with Ramsay Healthcare and a national provider of home and community-based healthcare and support.

Prior to joining Australian Unity, Kevin had a successful consulting relationship with Australian Unity, having project managed the merger with Grand United in 2005, the sale of the General Insurance business in 2007 and the merger with Big Sky Credit Union in 2012. Kevin’s other major consulting clients included Westpac, where he managed the merger with St George in 2008. He is a member of the Institute of Chartered Accountants and is also an accredited project management professional (PMP) through the Project Management Institute. 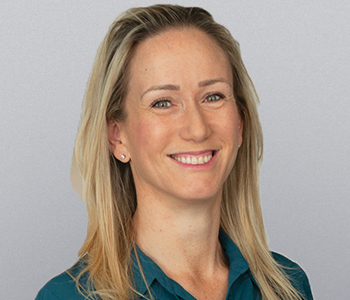 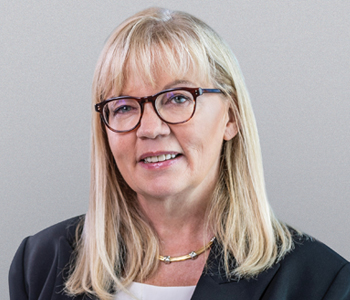 Prior to joining Australian Unity Ms Yates had an extensive career as a banking executive with over 25 years’ experience across investment and institutional banking, private banking, wealth management and insurance. Ms Yates began her career at Deloitte as a Chartered Accountant before moving to the banking industry. Prior to joining Australian Unity she was the Chief Customer Office for Private, Wealth and Insurance at BNZ, a subsidiary of the NAB Group. 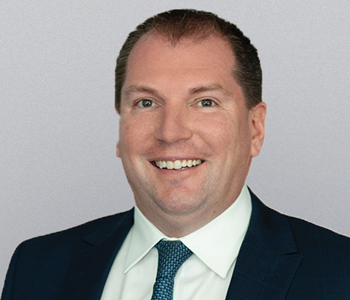 Mr Mann joined Australian Unity in April 2012. Mr Mann is currently the Group Executive—Finance & Strategy and Chief Financial Officer, having previously been the Deputy Head of Finance and Group Treasurer. Mr Mann has oversight of the Group’s statutory, management and tax reporting along with strategy, treasury and capital management. 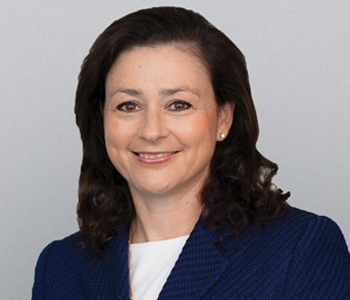 Ms Melinda Honig joined Australian Unity in February 2016. In her role as Group Executive, Governance, Ms Honig is responsible for managing the Group’s Legal, Compliance, Risk, and Secretariat function. She is also secretary for all Group subsidiary boards.

Prior to joining Australian Unity, Ms Honig worked for GE for 15 years, five of those years with GE Capital in the role of General Counsel, overseeing the provision of legal services to GE Capital’s commercial finance, consumer finance and insurance businesses in Australia and New Zealand. Ms Honig brings to Australian Unity her executive experience in legal, compliance and company secretary functions and has worked abroad as Counsel for GE Indonesia, in operations which included transportation, energy and GE Capital. Prior to joining GE, Ms Honig was at KPMG for 5 years and undertook her legal training in Tax at KPMG. 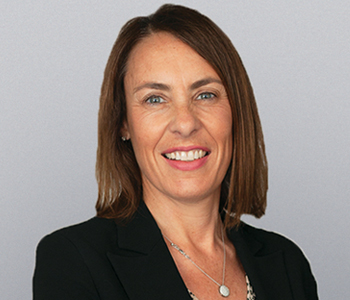 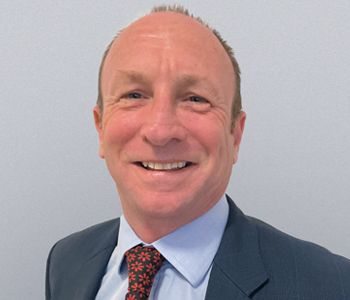 Mr Lumb joined Australian Unity in March 2019. In November 2020 he took the position of Acting Group Executive Customer, Digital & Technology where he is responsible for executing Australian Unity Group’s technology and digital agenda, as well as the group’s customer strategy.

Beginning his professional career as a lawyer, Mr Lumb has a broad and varied work experience across many different industry sector contexts and is a self-described strong advocate for the customer, with substantial experience working in customer-owned membership organisations.

A good bank is run to benefit its members and customers. We focus on personalised service and competitive rates.
Read more

With a wide range of insurance policies, you’ll find the cover you need to rest easy.
Read more 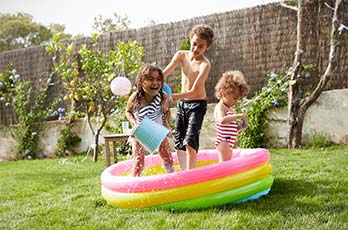 Partnering with Deakin University since 2000 to deliver one of the most credible and enduring studies of wellbeing in Australia.
Read more 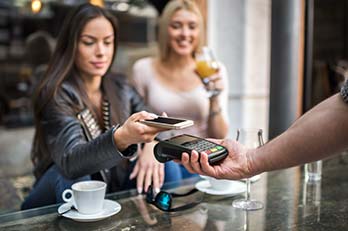 We’re committed to using our range of skills to improve financial wellbeing and inclusion for all Australians.
Read more 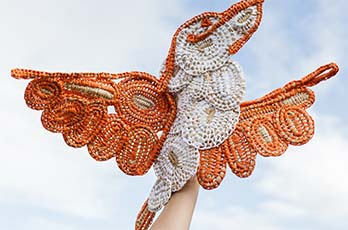 Got a question or some feedback for us? Let us know how we can help.
Contact us

Keep up to date with what we're up to.
Follow us