If you’re thinking about your finances, you’re not alone. Our research shows that financial security is crucial to how we feel about our wellbeing.

“Even if you’ve got financial security and a decent standard of living, if you don’t feel empowered and in control, it can still be very stressful.”—Esther Kerr-Smith, CEO of Wealth and Capital Markets at Australian Unity.

Conversations about wellbeing often focus on physical and/or mental health.

But our finances, or standard of living, is a very important factor too—and one of the three pillars of the “golden triangle of happiness”, along with personal relationships and achieving in life.

Esther Kerr-Smith, CEO of Wealth and Capital Markets at Australian Unity, is a big advocate for what she calls the “non-sexy” financial side of wellbeing.

“For most people, it is not about the latest tech start-up, options trading, or a large portfolio of investment properties—although these are interesting and valid things—it is about financial security, standard of living and overall wellbeing which are critical to achieving and maintaining Real Wellbeing.” 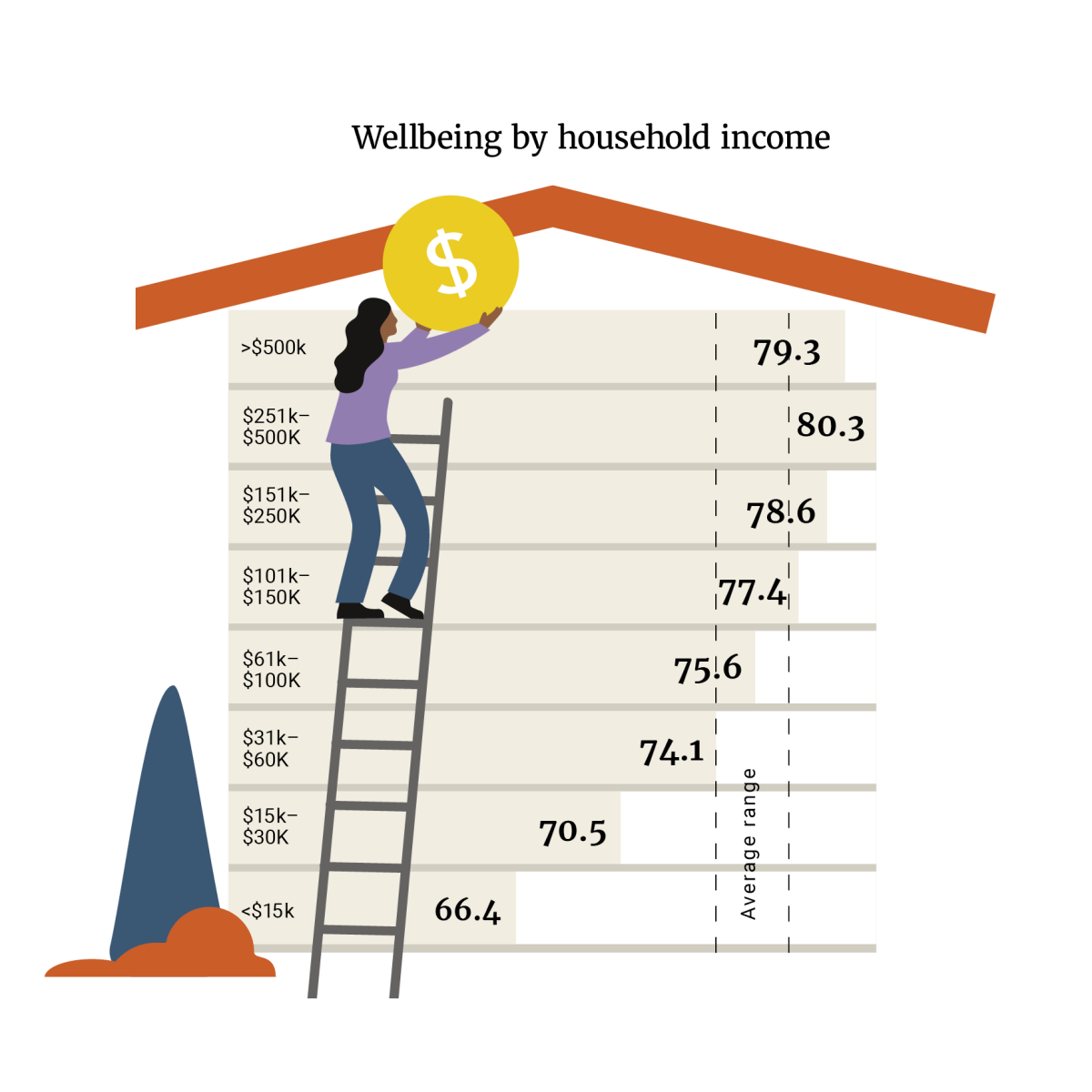 Over the past two decades, satisfaction with standard of living has been slowly increasing in Australia, reflecting most people’s comfortable financial situations.

Notably, there has been a slight increase in satisfaction among adults aged between 18 and 45, indicating that we’re better off during our main working years than before.

Money matters to wellbeing, but it matters more to people who have less of it. The Australian Unity Wellbeing Index shows that wellbeing improves in line with household income until it reaches the $101,000 to $150,000 range —at which point the relationship between money and wellbeing weakens.

However, the reverse also holds true, with the research showing that people living on a gross household income of $60,000 or less struggle to reach an average level of wellbeing. Our research shows that even a moderate level of financial strain can cause wellbeing to unravel. But it’s not just about how much money you earn—it’s also about how you manage it. Australian Unity Wellbeing Index research has shown that greater financial control is associated with higher wellbeing, while people with low levels of financial control have wellbeing scores below the average range.

“Even if you’ve got financial security and a decent standard of living, if you don’t feel empowered and in control, it can still be stressful,” says Esther.

The upshot? Money matters, but we also need to get the foundations right.

“People do not need to be rich to have financial wellbeing,” says Esther. “They need a reasonable standard of living and, most importantly, they need confidence about their financial affairs being in order enough to support them in the future."

The price of wellbeing

The cost of greater wellbeing increases with income. For those on a household income of less than $15,000, a single wellbeing percentage point costs $3,659.

However, people on a household income above $150,000 need an extra $102,941 to increase their wellbeing by one point—for these households, there may be better ways of spending their time than chasing a salary boost.

The cost of one wellbeing percentage point for households with an income of less than $15,000 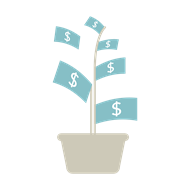 The cost of one wellbeing percentage point for households with an income of more than $150,000 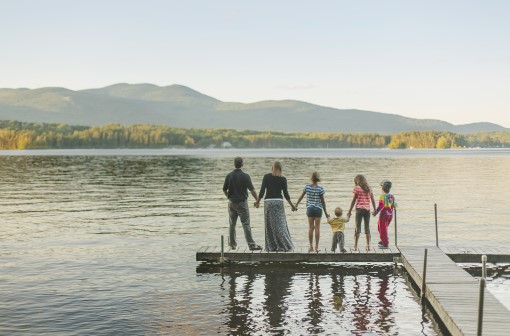 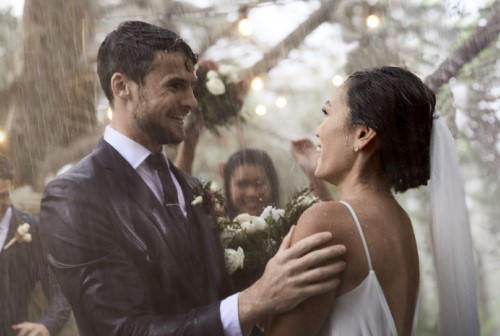 Relationships are at the heart of wellbeing

Dedicating time to nurture your relationships could be your ultimate investment. Volunteering: a recipe for happiness

The simple act of volunteering brings community, connection and happiness. Empowering ourselves through work

Love your job? Even if you don’t, research shows it’s important to recognise the value work has in our lives and on our wellbeing.